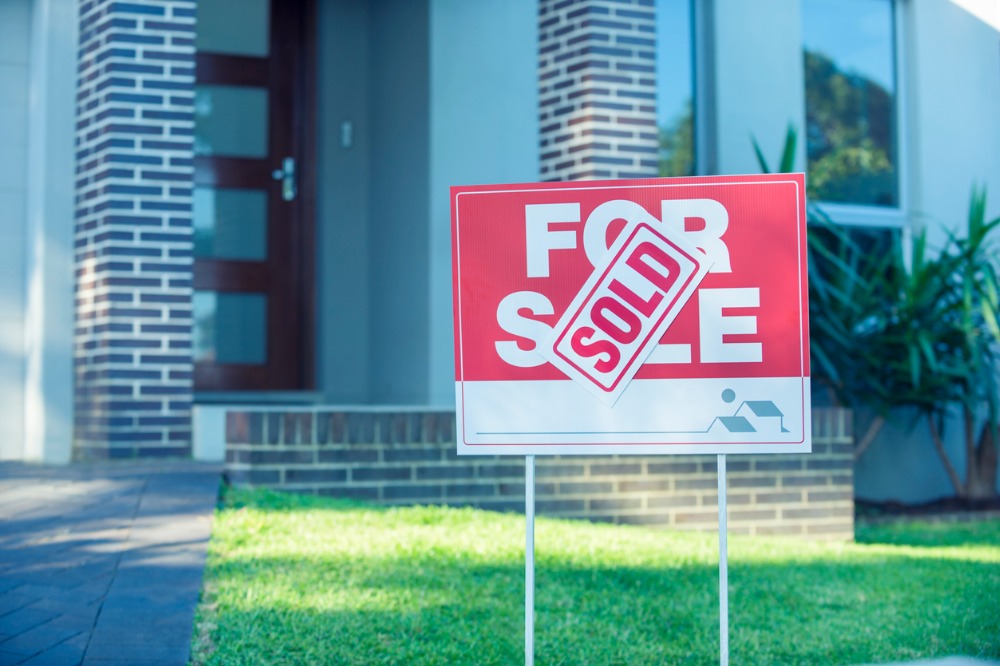 Cities across the country have noted that the homebuying season was pushed back into the second half of 2020 after spring shutdowns related to COVID-19. In Calgary, the second wave of COVID-19 restrictions have not depressed real estate sales to the same extent as the spring shutdown, said CREB chief economist Ann-Marie Lurie.

“Housing demand over the second-half of 2020 was far stronger than anticipated and nearly offset the initial impact caused by the shutdowns in spring,” said Lurie in a statement.

The real estate board said low interest rates helped boost home sales to 1,199 in December – a 40.1% increase from December 2019. Sales of homes in Airdrie, Alta., just north of Calgary, were at a record high for December while Cochrane, Alta., northwest of the city, had its best sales year in five years in 2020.

Despite the sales surge in December, Calgary has not seen the same level of activity as other cities, and total home sales for 2020 in Calgary were down 1% compared with 2019.

A recent report by Canada Mortgage and Housing Corp. noted that through summer and early fall, the pandemic and energy sector were dampening demand for housing in Calgary, particularly in apartment buildings.

“Sales this month were the best December since 2014. However, it was not enough to offset earlier pullbacks as apartment condominium sales eased by 10% in 2020,” CREB said of the apartment market.

“This is the slowest year for apartment condo sales since 2001.”