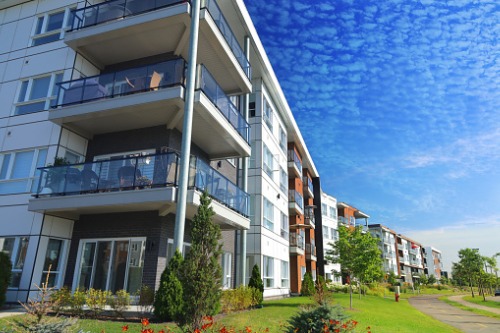 The gap between the cost of owning and renting intensified in the nation’s major urban markets last year, according to data from Canada Mortgage and Housing Corporation.

In its 2020 Rental Market Report, the Crown corporation said that in the most severe cases, urban carrying costs are now nearly double that of paying rent.

Toronto, which saw supply growth and lower rental demand for much of 2020, currently lays claim to the nation’s largest cost gap between owning and renting. In its analysis of the CMHC data, Better Dwelling estimated that condo apartment owners in the GTA are paying 86% more to own than rent in a purpose-built building, a rate roughly 60% higher than it was just five years prior.

Among the major drivers of the trend is the dwindling number of a specific cohort that represents a significant fraction of the GTA’s renter households.

“The COVID-19 pandemic all but halted immigration flows to the GTA,” CMHC said in its report. “The closure of international borders lessened the population growth of these two key groups that drive rental demand.”

Another market exhibiting similar symptoms is Vancouver, although at a less frenzied degree. Better Dwelling estimated that the Greater Vancouver Area’s condo apartment owners are paying 54.38% more to own than rent – down from the record high of 84.12% in 2018, and in line with the decade-low level of 53% seen in 2016.

On the other end of the spectrum, Edmonton, at a mere 7.03%, currently has the smallest cost gap of all Canada’s major urban markets. The current figure is a significant improvement when compared to the oil-driven peak of 32.49% seen in 2013.