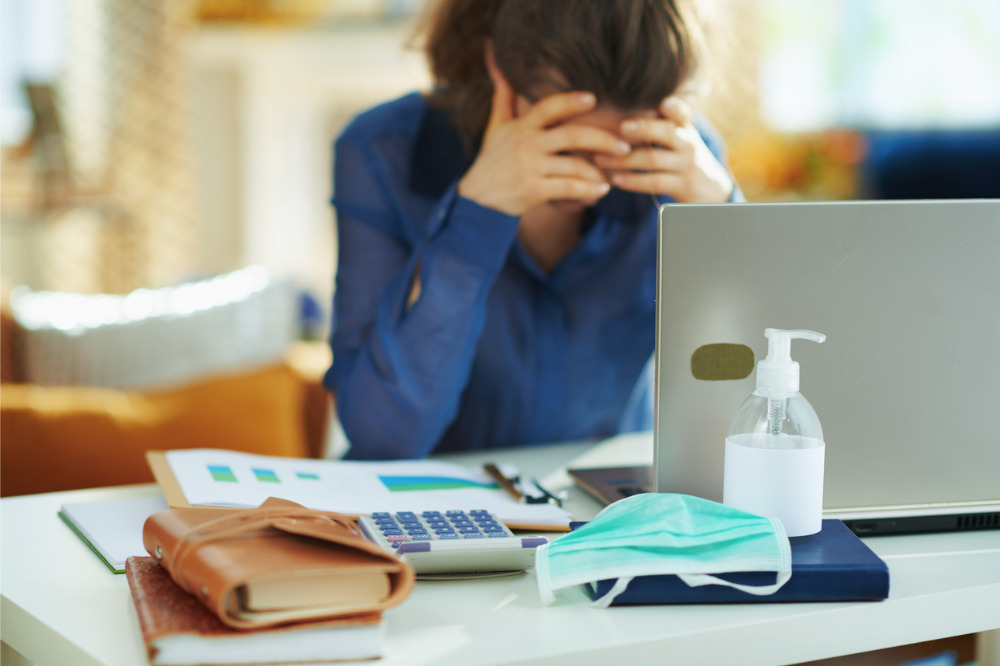 Canada Mortgage & Housing Corp., the nation’s housing agency and main provider of mortgage insurance, forecasts that it would remain solvent in all but the most extreme economic scenario envisioned in its annual stress test.

The CMHC said Thursday that it would be forced to recapitalize itself only if the economy underwent a second sharp downturn and the government failed to provide support for Canadians in need. That scenario, which it considers the least plausible outcome in its stress test, would entail a peak unemployment rate of 25%, a 48% drop in housing prices with 12 quarters of declining prices and as much as CA$15.3 billion in cumulative claim losses.

The agency still would be solvent under its second-most severe scenario, which includes another economic decline paired with a cyber-attack that reduced liquidity in the financial system but was mitigated by government support. That situation envisions a 24% peak unemployment rate, a 37% housing price drop with eight quarters of declining prices and as much as CA$8.42 billion in claim losses.

The baseline scenario entails a peak unemployment rate of 18.9%, a 14% housing price drop with five quarters of declining prices and as much as CA$3.61 billion in claim losses. In a news conference, Chief Risk Officer Nadine Leblanc emphasized that the scenarios aren’t predictions of the direction of the housing market but are instead representative of conditions that would place stress on the agency’s finances.