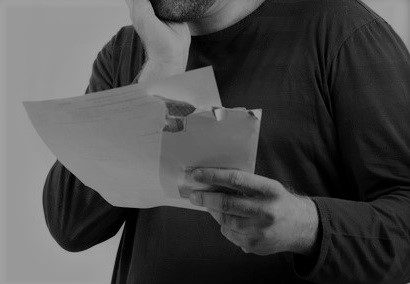 More than two out of five Canadians said that they feel stressed about the debt they incurred in 2020, according to a new study by Finder.com. If extrapolated across the country, the findings amount to roughly 10.3 million Canadians experiencing substantial debt-related stress, a trend that has been steadily intensifying since the start of the COVID-19 pandemic.

A large fraction of the debt in question is related to credit cards. The study found that around 42% of Canadians have leaned on their credits card more than usual since the start of the pandemic, with 59% saying they are carrying balances every month and paying interest on debt.

“Our research shows younger Canadians, lower income earners, and Canadians in specific provinces, are particularly at risk of running up a balance and then not paying it off,” said Nicole McKnight, PR manager at Finder.com. “With credit card interest rates typically around 20%, Canadians could be paying more than their original debt amount in interest over the span of several years.”

StatsCan warned that if this trend holds while incomes move back to pre-pandemic levels, “then households may find themselves with record levels of mortgage debt relative to their current disposable income in subsequent quarters.”