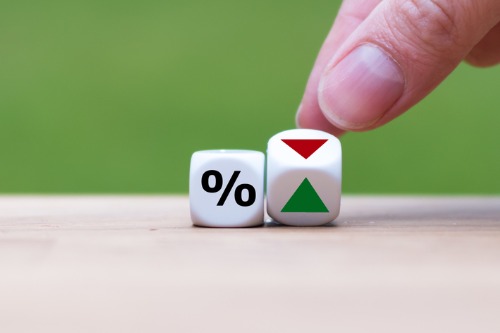 While Bank of Canada Governor Tiff Macklem has not dismissed the possibility of further rate cuts, a new Better Dwelling analysis is warning that negative rates will not lead to the market boom that proponents assume.

Implementing sub-zero interest rates “typically requires a horrible economic environment,” Better Dwelling said. “Negative rates are an unconventional policy tool, reserved for the worst economic scenarios. They’re used to prevent deflationary spirals, and to prevent savers from ‘hoarding.’ Savings rates jump when people are afraid to spend money, not when they’re spending a lot of it.”

Contrary to expectations that negative rates will help stimulate the economy, they might come at a time when there’s nothing left to stimulate.

“For negative rates to be rolled out, the economy needs to fall into total disrepair,” Better Dwelling said. “People need to be hoarding money, and not spending it… If we see negative rates, most people would be more worried about their job than scoring a sweet backyard with a pool.”

“There’s also the issue of stacking unconventional monetary tools,” Better Dwelling said. “Currently the BoC is engaging in another unconventional monetary policy tool: quantitative easing. In this round, the BoC is competitively bidding on mortgage bonds. This floods the market with cheap mortgage credit. Unless the massive mortgage bond buying is scaled much higher, rates can be similar to today.”

The greatest danger will come in the form of much-reduced purchasing power across the board, according to the analysis.

“Negative interest rates make a currency a less desirable investment, weakening the value,” Better Dwelling said. “When the ECB adopted negative rates, the Euro plummeted against the USD for months. Many Canadian consumer necessities are imported or priced in USD (oil, lumber, etc.). This will translate into a higher cost for necessities. A weaker dollar would also boost the replacement cost for insurance companies.”