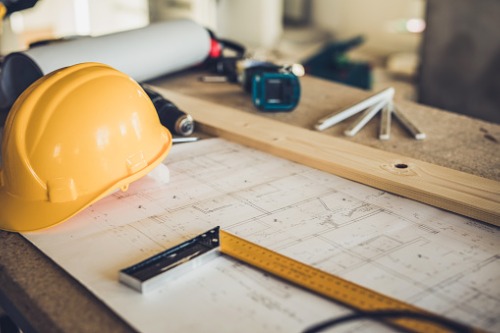 “This report is intended to support the important conversation with all orders of government on a major challenge to housing affordability and the efficient delivery of much needed new housing supply,” said CHBA CEO Kevin Lee. “We’ve undertaken this work to showcase where municipal governments have the policies and systems in place to support supply and affordability, and to provide a path forward for improvements where things aren’t working as well.”

The extensive study, written between late 2019 and early 2020, ranked the 23 municipalities based on three key metrics: planning features, government charges, and approvals timelines. The five highest ranking markets are:

In comparing the metros based on the municipal charges associated with low-rise construction, the CHBA found Markham, Ontario, where a single unit costs developers $138,154, to be miles ahead of the pack. Brampton, Ontario, with a per-unit cost of just over $103,000, was second, followed by Oakville and its $88,224. The lowest per-unit municipal charges were all in Atlantic Canada, where Halifax, at $6,823 per unit, was the most expensive.

Toronto received the highest rank in terms of development features, but its middle of the pack ranking, fourteenth, reflected the drawn-out approval processes developers must contend with. It’s a problem throughout Ontario. Looking at the average approval periods for typical application types in the province, including zoning by-law amendments, official plan amendments, site plans, and plans for subdivisions and condos, the study found an average wait time of 17 months per application.

In Western Canada, the average was 12.2 months. In Atlantic Canada, it was 12.3, but that figure was greatly inflated by the length of time approvals can take in Halifax.

The study found that those long approval periods have significant cost implications. Developers waiting for approvals are often forced to continue paying property taxes on vacant land, which adds thousands of dollars to the development process. An average of $1,830 per month is paid in property taxes in municipalities with abundant high-rise development.

Based on its research, the CHBA made three recommendations for municipalities hoping to improve the approval process.

The first involves rolling out clear development guidelines and application checklists in the municipalities where they are lacking.

“Increasing transparency and specificity surrounding application requirements is a proactive way to cut down on incomplete application submissions and reduce the number of resubmissions required,” the report says.

Second, the CHBA urges municipalities to delegate more approval authority to staff and officials, stating that staff should “be given the authority to assess and approve applications that broadly meet official plan requirements but need additional zoning changes” when legally feasible. Doing so, the Association says, could eliminate “political interference” and reduce the workloads of city councillors.