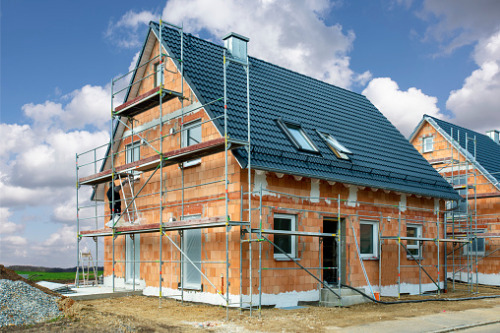 Rising to a total of $6.4 billion in November, the total value of Canadian residential permits grew by 10% monthly, breaking the previous record set in September 2020, according to StatsCan.

“Every province posted gains in this sector, except for Nova Scotia and Prince Edward Island, which reported slight declines,” StatsCan said in its report. “British Columbia led the way with a 27.8% increase, while Ontario has shown strength in each of the last four months, at or near record levels for the province.”

By asset class, the value of multi-family home building permits saw a significant 14.8% increase to $3.5 billion, with a large fraction of this coming from British Columbia, where multi-family permit values grew by 41.3%. StatsCan economist Michael Straw pointed to a $25-million apartment complex in Surrey and a $23-million complex in East Vancouver as major factors in this growth.

Ontario’s record high of $1.6 billion in multi-family permits was boosted by a $376-million permit issued for the Sugar Wharf Condominiums in Toronto.

Single-family building permits registered a more modest 4.4% increase to $2.8 billion in November, “continuing the strong upward trend observed over the past six months, with values well above pre-COVID levels since August 2020,” StatsCan said.

The largest single-family gains were recorded in Quebec (up 12.7%), while Nova Scotia was the only region to exhibit a decline (down 8.5%).