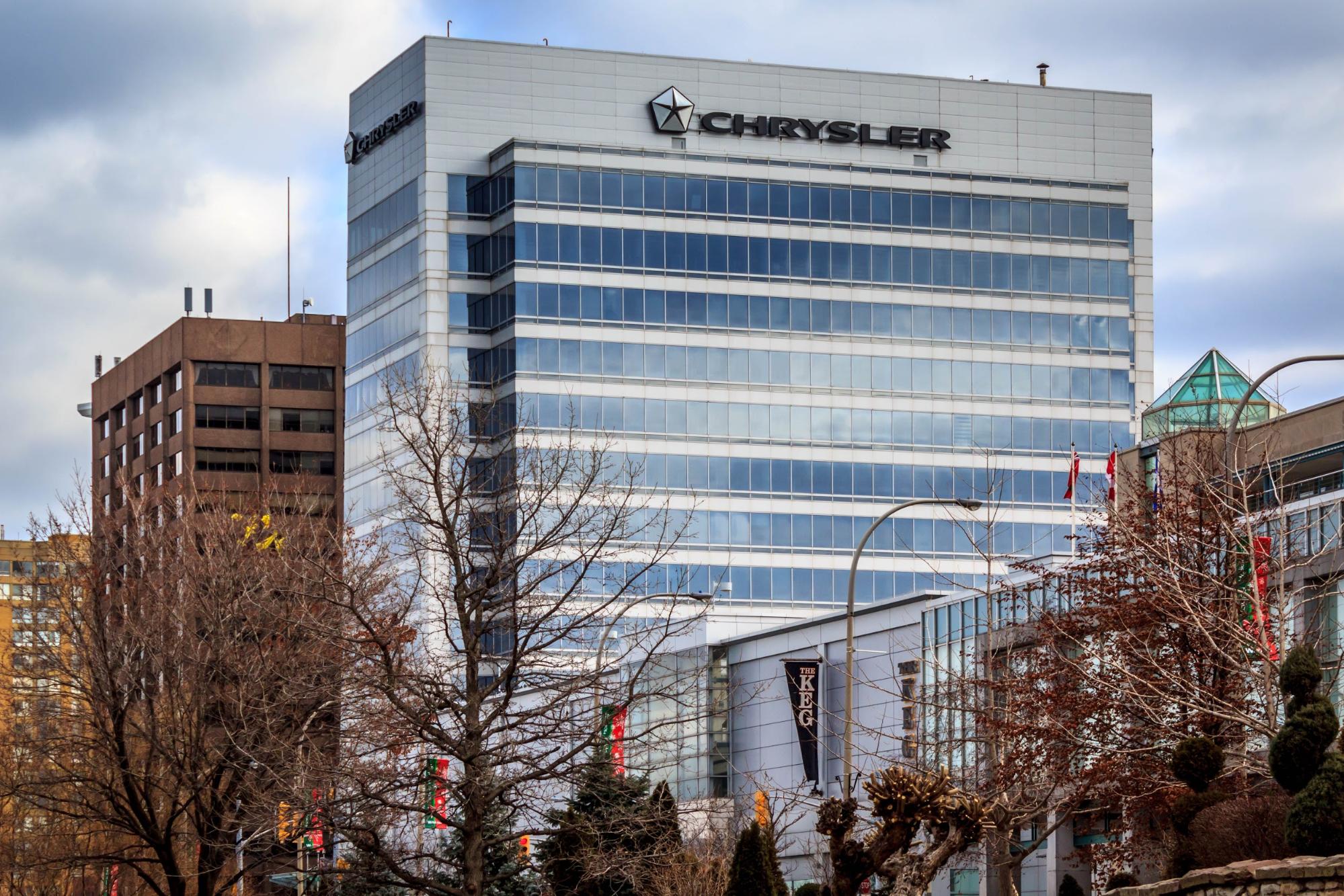 A Southwestern Ontario city has emerged as one of the country’s next real estate investment hotspots.

Windsor has spent the last decade rebuilding its economy after languishing through the Great Recession. Although the city doesn’t receive much fanfare, savvy Toronto investors have had their sights set on the city for a while.

According to the Windsor-Essex County Association of Realtors, sales in the city increased by 6.31% year-over-year in November, while the average sale price rose by 24.14% to $420,007. New listings also grew by 9.74%.

Windsor’s rental vacancy rate was 2.9% in October and its rental supply has gone up 7.5%, according to Anna Vozza, a sales agent with Bob Pedler Real Estate Ltd., who noted that multi-family residences have become popular purchases.

Given that the average sale price of a Windsor home in November was less than half of what it was in Toronto—according to the Toronto Regional Real Estate Board, the average selling price was $955,615 last month, up 13% from November 2019—it’s no surprise that Torontonians see the potential in the border city.

“For retirees, it’s a great place because if you’re in Toronto selling your home, you can buy something here in Windsor and still put money away in the bank,” said Vozza. “I see Toronto buyers here, on average, twice a month because you can get an income property with an 8-9% cap rate. I don’t think you can get that in Toronto. We have a university, a college, and we’re a border city, so there’s never an issue with renting.”

A recent analysis by Money Sense identified Windsor as the top Canadian city in which to buy real estate. The average house price is $313,146 and the five-year average rent increase is 11.14%.

The 2008 financial crash was particularly damaging for Windsor because many of its residents worked in Detroit, located just across the border, and when General Motors closed its North American auto plants and parts manufacturers, as well as the transmission plant in Windsor, the city’s unemployment and vacancy rates soared—the latter even reaching 15%.

The rebuilding process was long and arduous, and the Trump administration’s steel and aluminum tariffs certainly didn’t help, but Windsor has gradually emerged as a hotspot.

“But the rule of investing—buy low and sell high—meant that a few risk takers were willing to buy into Windsor’s real estate market, and by 2015 their calculated risk had begun to take off,” stated the Money Sense analysis. “ The city’s vacancy rate had dropped to just 4% while year-over-year sales activity increased by 22%. Fast-forward to 2018, and the city’s vacancy rate dropped again to 3%.”

In April, FCA Canada, which is owned by Fiat Chrysler, announced a $355 million investment in the Windsor assembly plant, and while it will eliminate the plant’s “third shift,” it also saved upwards of 7,500 jobs, according to the analysis. Moreover, the company’s Q3-2020 earnings results indicated that while sales declined by 11% year-over-year, they improved on a monthly basis—including annual retail growth in September. It also revealed that sales for its Jeep Gladiator increased by 94% during the quarter, and by 179% through the first three quarters of 2020.

“We’re a snowball effect of the auto industry,” said Vozza. “If you see that do well, people will buy houses because they start feeling secure. We lost one shift with FCA, but they’re hiring and coming up with another product.”